Get fresh music recommendations delivered to your inbox every Friday.

A Lake Of Ghosts - The Long Shadow Of My Dying Bride 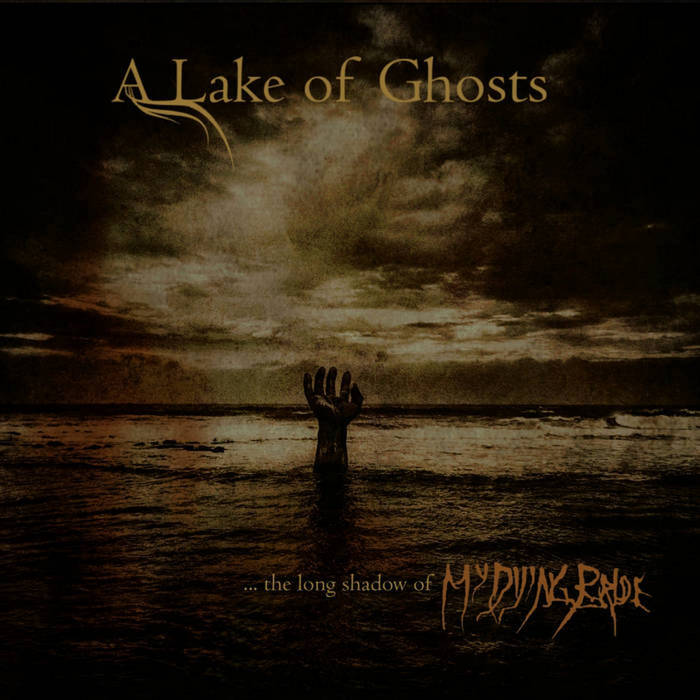 For the past year, with the cooperation and much-appreciated assistance of both MDB and Peaceville, we at doom-metal.com have been working on a tribute album that we finally released today.

If I can quote from our release page:
"Doom-metal.com are proud to present 'A Lake Of Ghosts: The Long Shadow Of My Dying Bride'.

We set out to make an album that would do justice to one of the most influential of all Doom bands, not by sticking within the Gothic/Death/Doom boundaries that My Dying Bride defined and made their own, but by inviting those from further afield in the Doom genres who found MDB just as vital in shaping their own paths. And we asked them to create their own versions of a song that would both demonstrate the influence and portray their own individual style, to show just how far the long shadow has been cast. This is the result:

Disc 1
1. Omit - Feel The Misery
2. Dying Sun - Only Tears To Replace Her With
3. Memoirs - Like A Perpetual Funeral
4. Haiku Funeral - The Wreckage Of My Flesh
5. The Howling Void - A Doomed Lover
6. Of Spire & Throne - In Silence
7. Sol - Le Figlie Della Tempesta
8. Hela - For My Fallen Angel
9. Mushroom Fuzz - Two Winters Only

Disc 2
1. Camel Of Doom - The Cry Of Mankind
2. Until Death Overtakes Me - Sear Me MCMXCIII
3. Forever Autumn - The Crown Of Sympathy
4. Narrow House - The Bitterness And The Bereavement
5. Abysmal Growls of Despair - Sear Me
6. Estrangement - De Sade Soliloquy
7. Mekigah - God Is Alone
8. Bonus Track: Vita Dolorosa - She Is The Dark

Copies can be ordered through our merch page at www.doom-metal.com/merch.php.

Hela is a doom metal band from Hellche.

Bandcamp Daily  your guide to the world of Bandcamp